Congratulations to our Dorfman Karate members at the 9th KWF World Cup – the entire team excelled, bringing home a fantastic haul of 3 Gold, 3 Silver and 5 Bronze Medals. Malcom Sensei and Shane Sensei are incredibly proud of all of them.

The Dorfman Karate team won a staggering 8 out of 20 sections to top the medal table. The team also brought home 4 silver and 8 bronze medals. This added to their massive medal haul at the KWF junior championships earlier in the year, where the Dorfman team also topped the medal table. 1 MIXED… Read more »

DORFMAN KARATE – 2018 REPORT 2018 was again a successful year for the Dorfman Karate group, comprising the Malcolm Dorfman Parktown North Dojo and Shane Dorfman Norwood/Melrose Dojos. With 2018 being the gap year between the 2017 and 2019 KWF World Cup and WSKA World Championship, both events being held every second year, the focus… Read more » 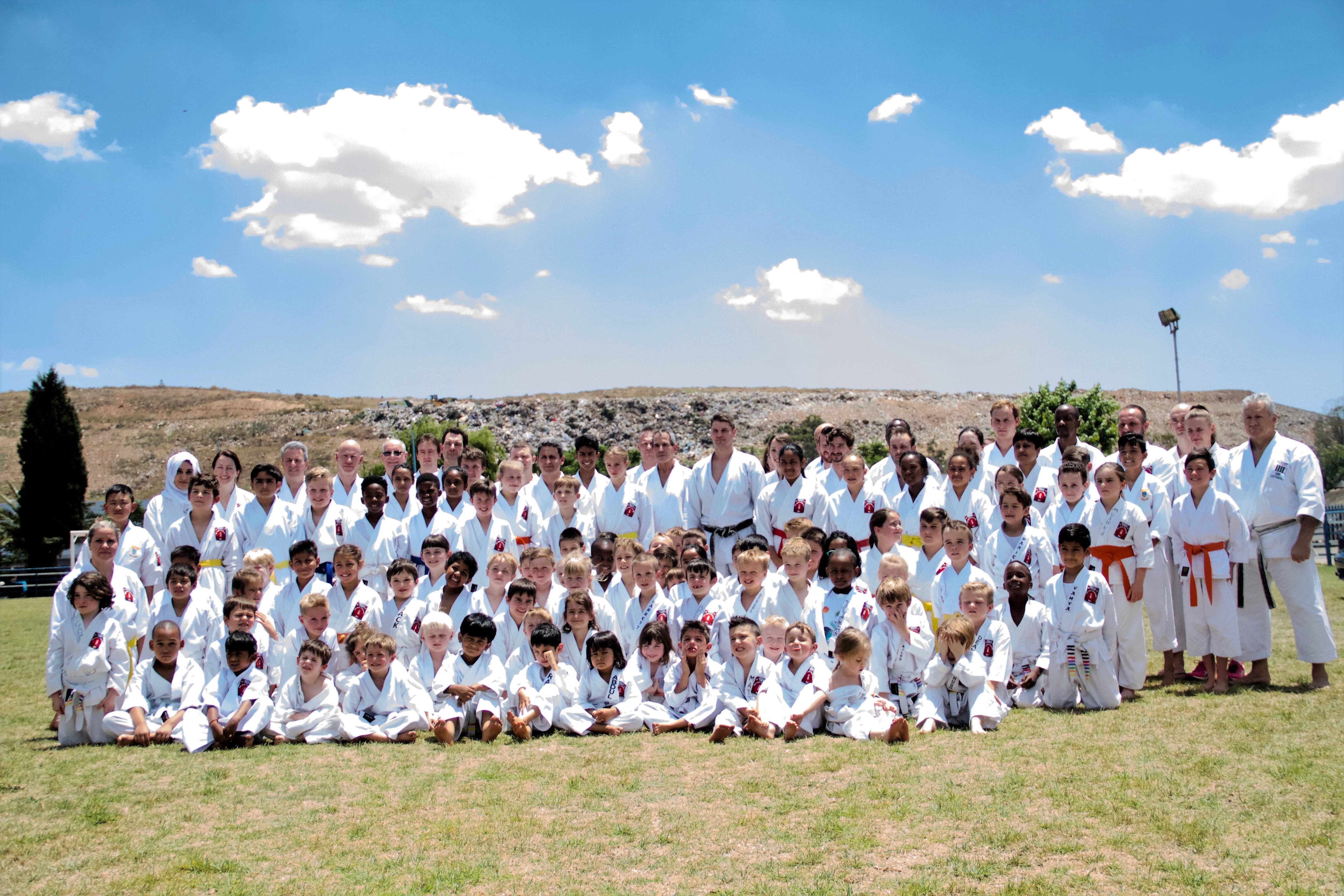 DORFMAN KARATE CHILDREN & KIDDIES CHAMPIONSHIP and TOUGH KID CHALLENGE. Shane Sensei and I were very happy it was a great success. The children were great and performed with such gusto and enthusiasm. Both wonderful spirit and excellent technique were the order of the day. So much work and preparation beforehand went into both hoping… Read more » 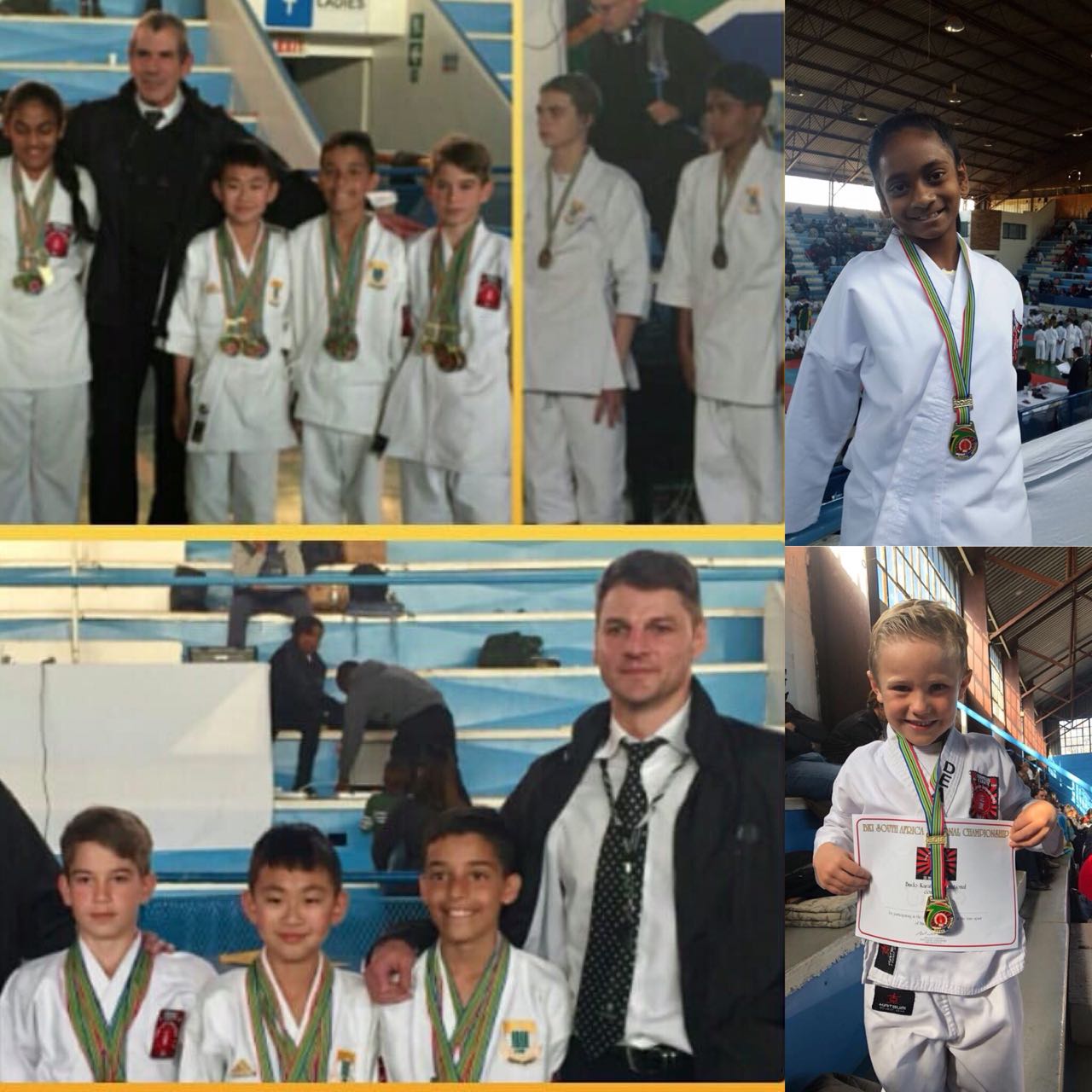 Dorfman Karate once again top of the table at S.A Junior National Championship, winning a staggering 26 out of 52 gold medals, 17 silver medals, and 18 bronze medals. Click here for results. 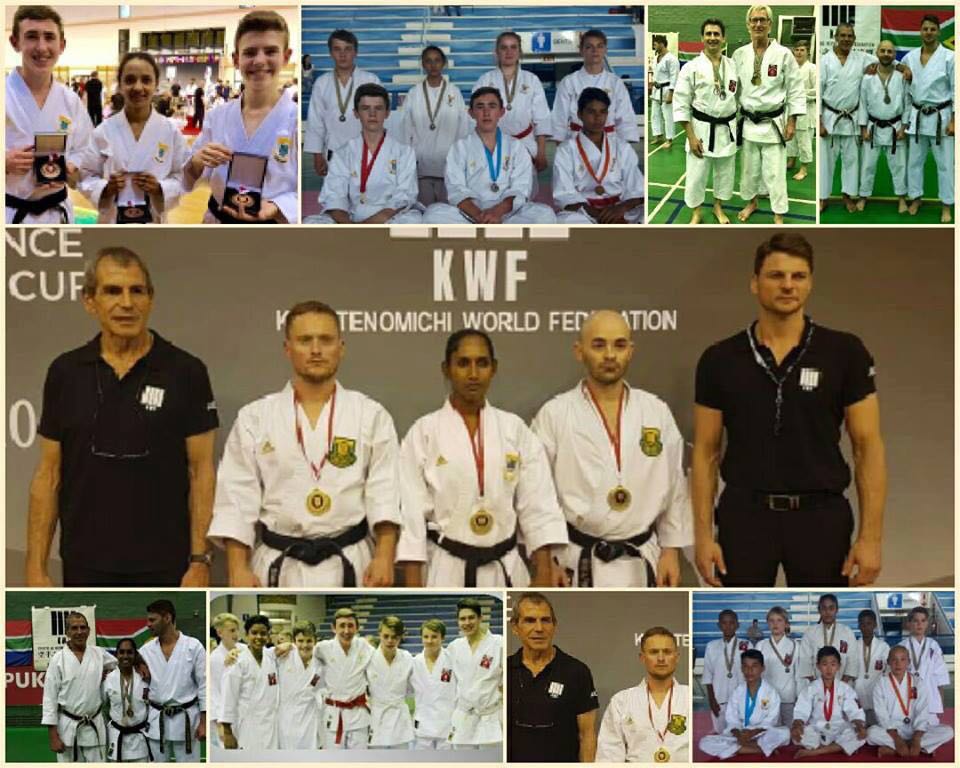 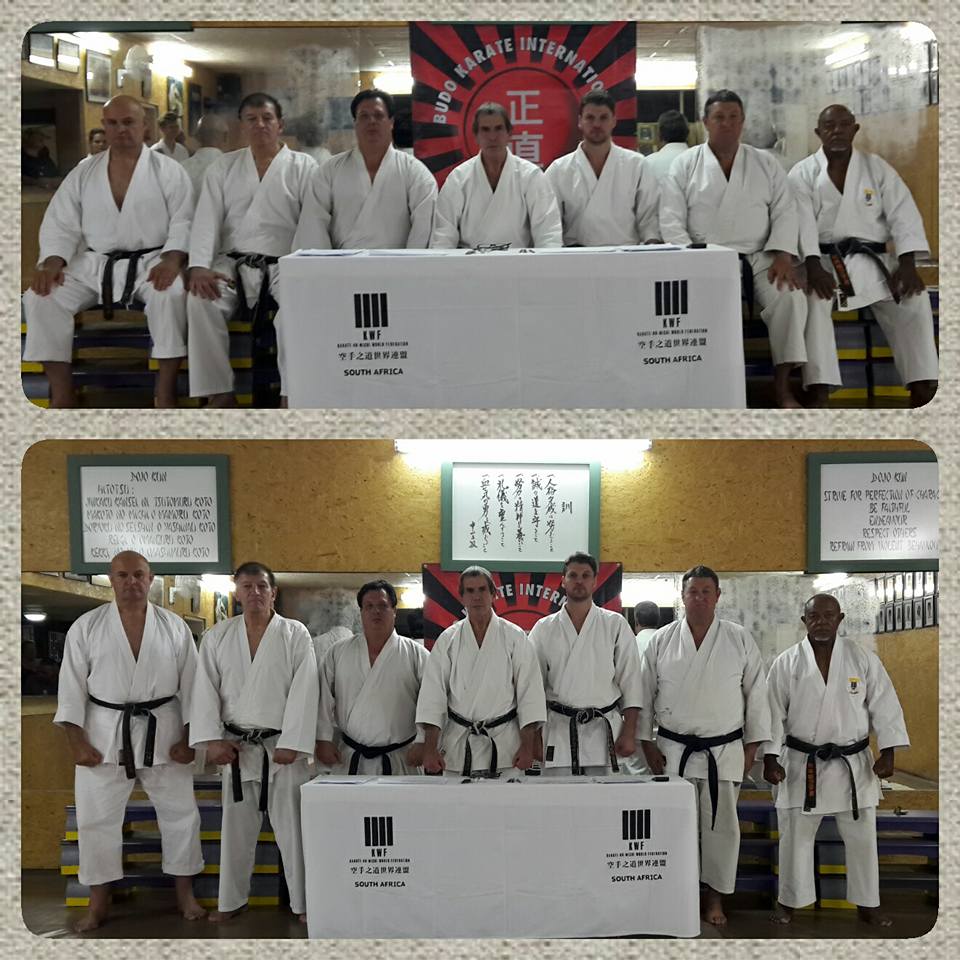